"Man and his creations" 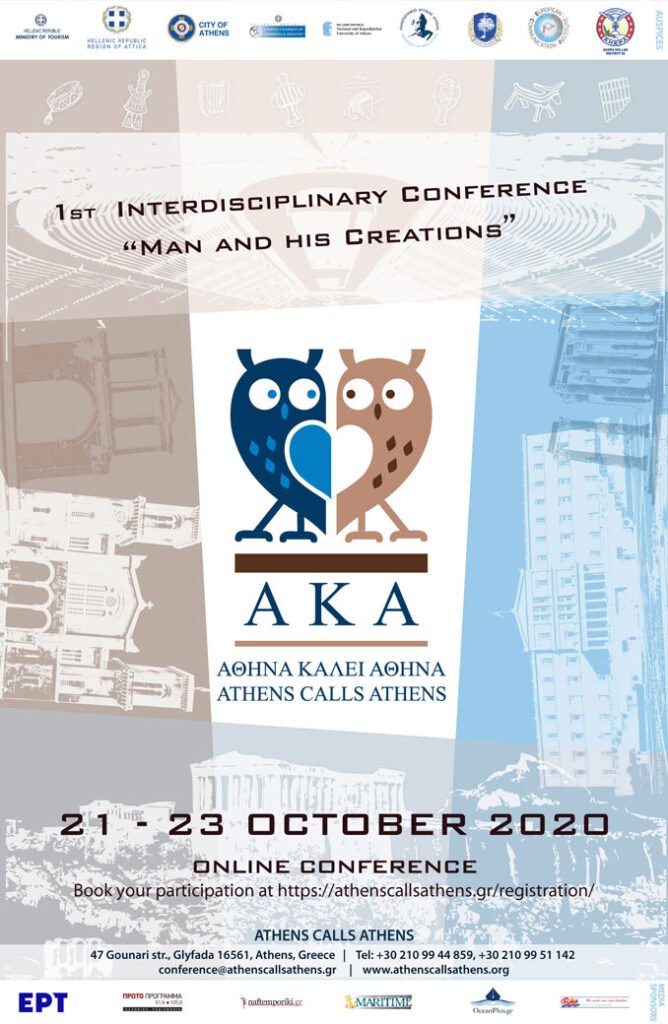 This pioneering ACA Conference will be held in Athens Greece, 21-23 Oktober 2020, the cradle of Democracy and the source of inspiration for core social, cultural and scientific development globally.

Its purpose is to explore the significance of classical values in the evolution of the Modern Man and the way this is achieved through sciences – Technology, Sociology, Anthropology, Economy and Environment, which constitute the main thematic fields of the Conference.

More specifically, the scope of this Interdisciplinary Conference is to examine thoroughly the evolution of the Modern Man with regard to the following six major issues:

His biological, emotional and intellectual evolution

His perception of time and place

Management of the environment

Vis a vis the following six fields of his Creations:

Within this “6 by 6” theoretical framework the following phrases are provided, containing key terminology pertaining to the Conference and can be regarded as an example of subjects upon which discussion and debate will preferably be encouraged during its program:

Understanding the internet, the digital age

The “on-line” man of the future

Evolution of robotics, industry of the science and new materials

The role of artificial intelligence in cyber-security

The age of longevity

The conflict of the individual / collective consciousness

Migration and the demographic problem, the west management models.

The modern national state and the future of representativeness

The decryption of human DNA and the perspectives of disease treatment

Biotechnology of artificial organs and its ethical dimension

New technologies and the environment

Environmental pollution – is there a solution?

Industries of science of new means of transportation.

The surplus value of work in the online world economy.

The theory of inventory problem solving

How does human consciousness develop and how man moves towards completion

The virtual, the augmented and the real world of humans

Be part of the Conference "Man and his Creations"

With respect to the above mentioned conference outline, we invite:

SPEAKERS
• Individuals who may act as Speakers for this ACA conference and are willing and able to organize and present a lecture based on the 6×6 framework mentioned above. Speakers should have an adequate expertise on the chosen discipline; they could be academics, researchers or professionals with a vision related to the scope of the conference.

YOU
Any person willing to participate and attend the conference in Athens Greece.

Separate instructions to speakers and presenters about specific thematic titles as well as guidelines for submission of their work will be provided in due course. All submissions will be peer reviewed by a scientific committee of referees. The proceedings of the conference will be published in an ISBN book. 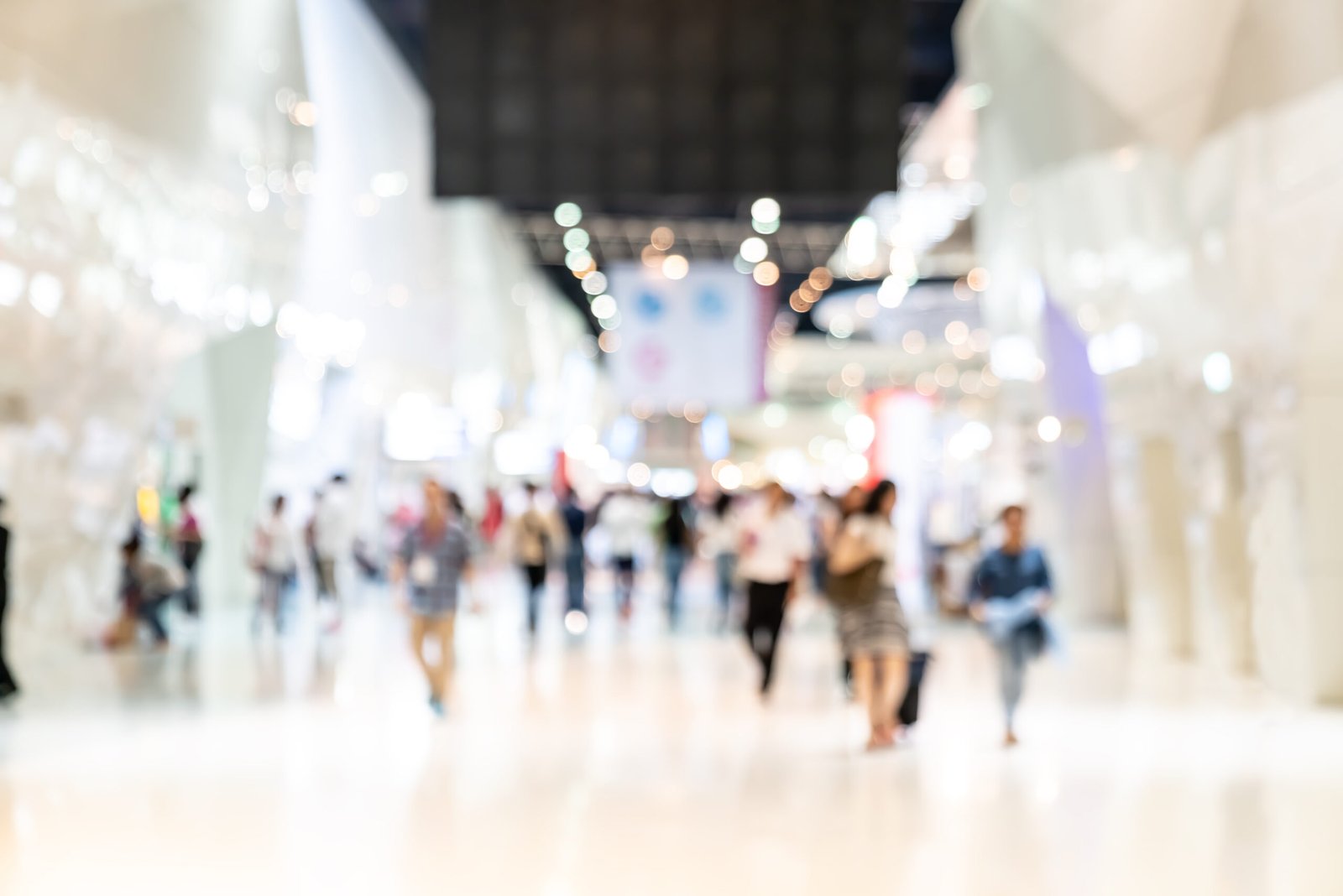 A 3 day Conference, with speakers, roundtable dialogues and coclusions

The conference is organized by Athens Calls Athens under the auspices and support of the Kapodistrian University of Athens Greece.

Other academic institutes based in Greece or abroad, sharing the ACA vision and are willing to support this initiative are mostly welcome to present their proposals. 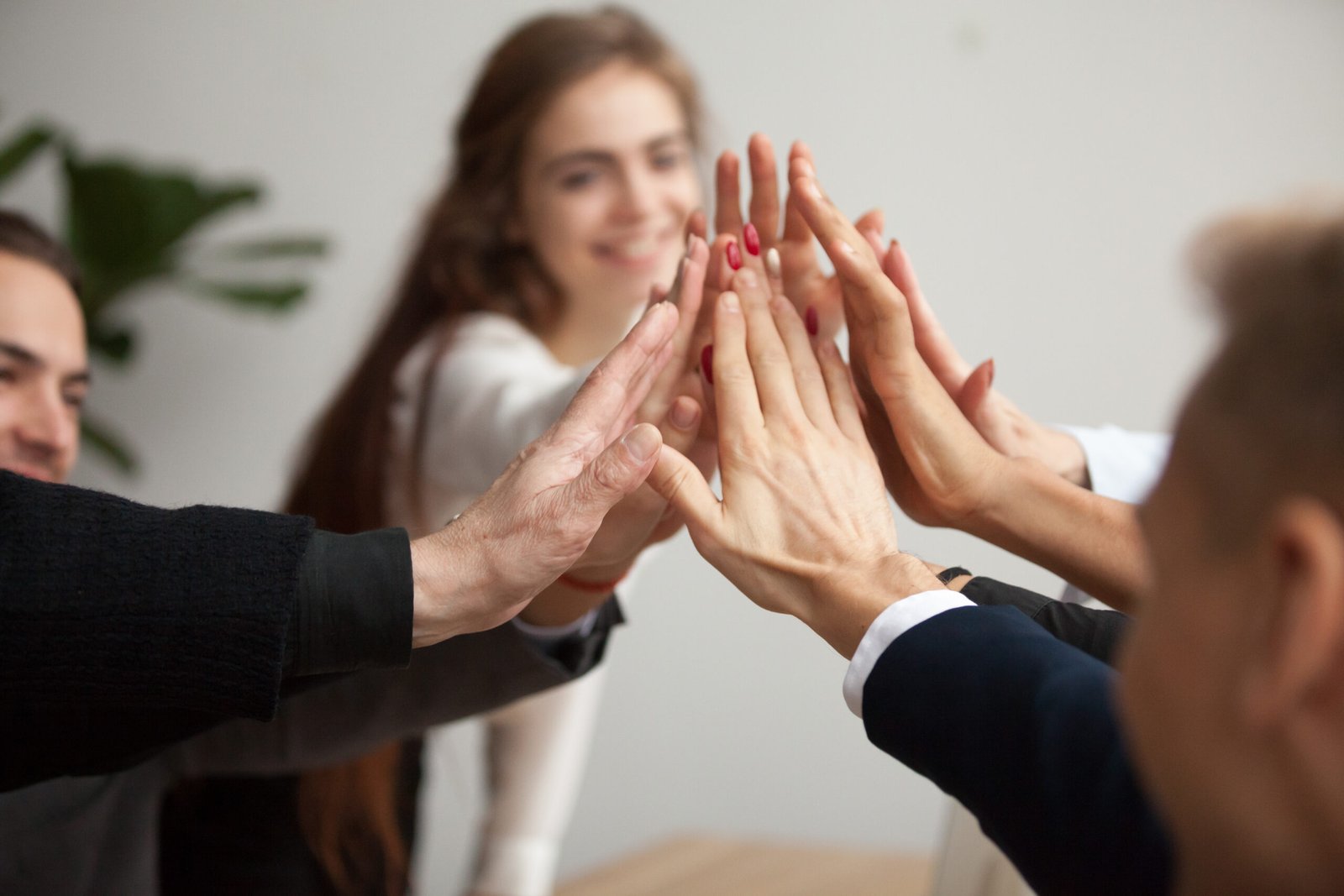