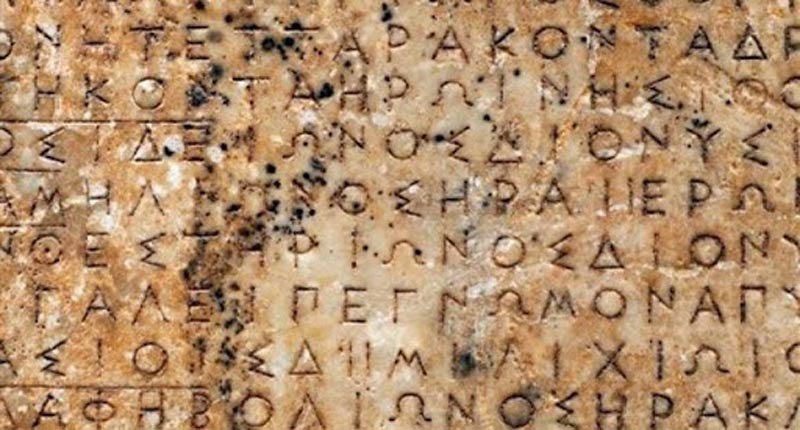 “As a unique phenomenon in history of civilization, (Ancient) Athens was referring to its citizens- ‘polites’ and not to its material entity; for this reason we have ‘Dimos Athineon’ which is the Dimos (municipality) of the Athenians instead of the ‘Dimos of Athens’.

The citizens go first; the city is its people and not its buildings…”

(Excerpt from the Stavros Economidis lecture in the 1st Inter-Athenian Athens Calls Athens Conference titled ‘From one to many Athens, towards the re-discovery of human consciousness’)