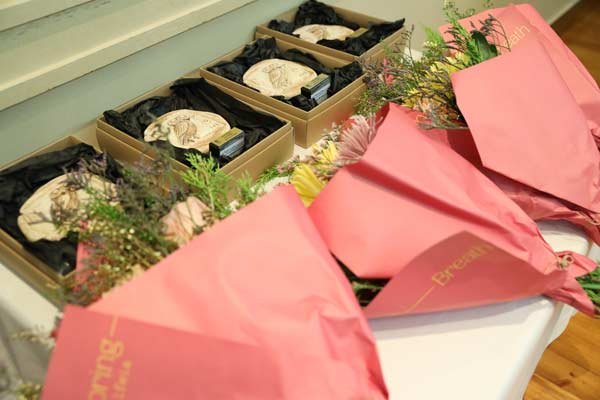 The closing ceremony of the 2nd International InterAthenian Conference entitled “Man and his Creations, foresighting the Future” was held with great success and was attended by a large number of people.

Professor Antonis Calokerinos, Former Deputy Rector for Quality of University Life of the National and Kapodistrian University of Athens & President of the 2nd International InterAthenian Conference of Athens Calls Athens, presented us in a particularly elegant way the Conference.

Awards were given to:

The evening was completed with a cocktail.